There were two trial locations for onions: Norfolk and Essex.

Work Programme and results for the 2020 season

In 2020 the Strategic Centre for onions consisted of two variety trials of drilled onions, on different soil types. After harvest varieties are tested under ambient and cold storage and then assessed for storage rots and yield coming out of store.

Growers decided that evaluation of potential new herbicides was particularly important to them and so herbicide trials on two different soil types were conducted.

For the full report on each work area, go to the Strategic Centre for Field Vegetables project page.

There were low visual levels of disease incidence in the field.

Newer varieties to look out for:

Herbicide programmes were based on BOPA R&D panel advice then tweaked by local agronomist.  There were eight different treatments, at three spray timings, including an untreated control and the commercial standard spray programme.

Results of both the variety and herbicide trials are available in the reports which can be found on the Strategic Centre for Field Vegetables project page. 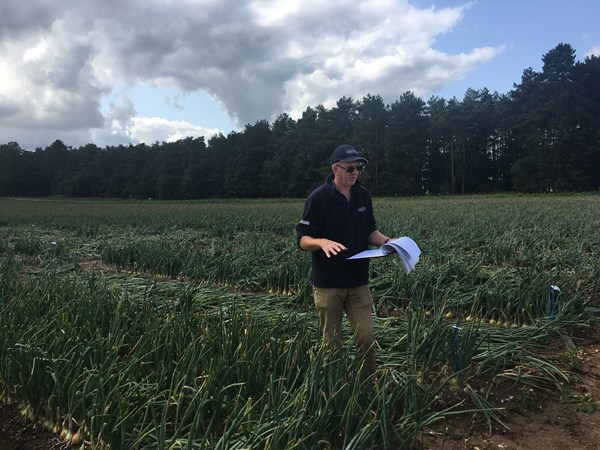 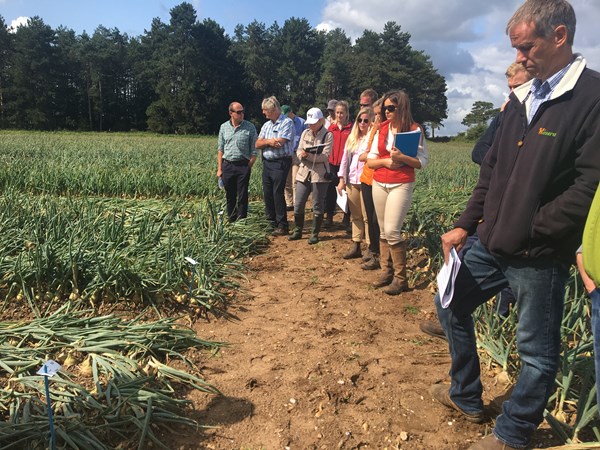 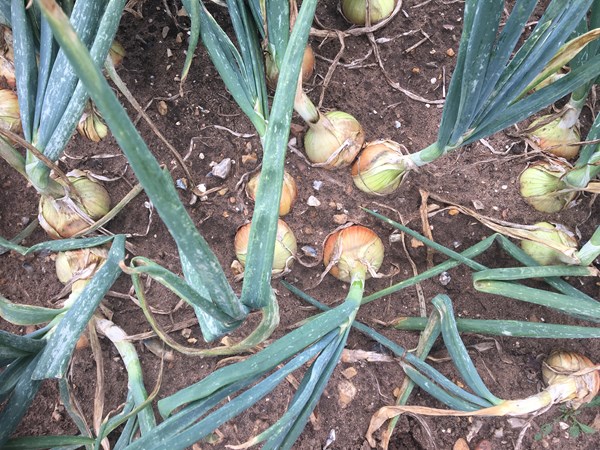 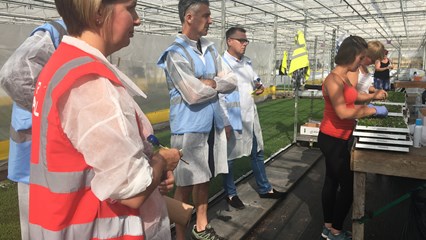